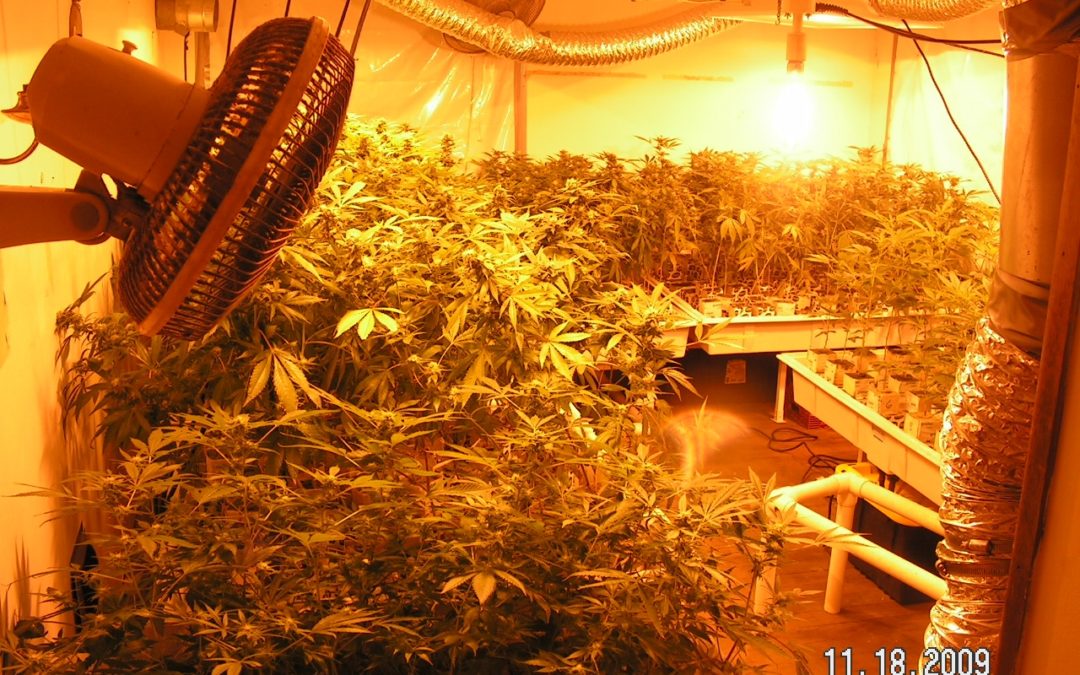 The case that this SSA policy ruling is based involves a claimant that applied for disability benefits under the Supplemental Security Income (SSI) program, claiming that he was disabled due to asthma, multiple allergies, and previous drug addiction. His application was initially denied and he later requested a hearing before an administrative law judge (ALJ).

At the hearing before the ALJ, the claimant testified that he was then using between $200 and $300 worth of drugs each day and that he supported his drug habit through stealing and panhandling. Based on his own testimony, the ALJ concluded that the claimant’s stealing constituted substantial gainful activity (SGA) worth an average of approximately $5,600 per month.

The ALJ went on to say that due to the poor area in which the claimant panhandled, stealing this much required a substantial amount of physical and mental activity. The ALJ concluded that because the claimant was engaging in such SGA, he was not disabled and, therefore, not eligible for any disability benefits. The Appeals Council declined to review the ALJ’s decision which led the claimant to appeal the decision to federal district court which upheld the previous decision. Finally, the case made its way to the Court of Appeals for the Seventh Circuit.

The claimant argued that his stealing and panhandling, illegal activities, should not be considered SGA. Assuming that such actions are not SGA, the claimant said that the decision was therefore inappropriate. Using a very novel approach, the claimant further said that if his “work” was to be considered SGA, then the cost of the drugs he uses should be deducted from his income as an impairment-related work expense.

The Court of Appeals found no reason why his stealing and panhandling could not be considered SGA given that no provision in the Social Security Act requires SGA to be lawful. The Court said that the rules say work activity is “substantial” if it “involves doing significant physical or mental activity” and is “gainful” if it is “the kind of work usually done for pay or profit, whether or not a profit is realized.”

The Court ultimately found that given that neither the Act nor the regulations recognizes a distinction between lawful and unlawful activity for purposes of determining SGA, illegal activity can constitute SGA.

The Court rejected the claimant’s argument that the cost of narcotics must be deducted from his income as an impairment-related work expense. The court noted that to be considered an impairment-related work expense under the rules, a drug must “reduce or eliminate” the symptoms of a claimant’s impairment, or “slow down its progression.” Here, it was clear that the use of drugs was the basis of the disability, and the continued use of the drugs only exacerbated the claimant’s medical condition. As a result, the Court of Appeals affirmed the decision of the district court denying the claimant’s application for disability benefits.

If you think you may be entitled to Social Security Disability benefits and have questions, call The Nationwide Law Offices of John T. Nicholson at 1-800-596-1533 for a free consultation today.