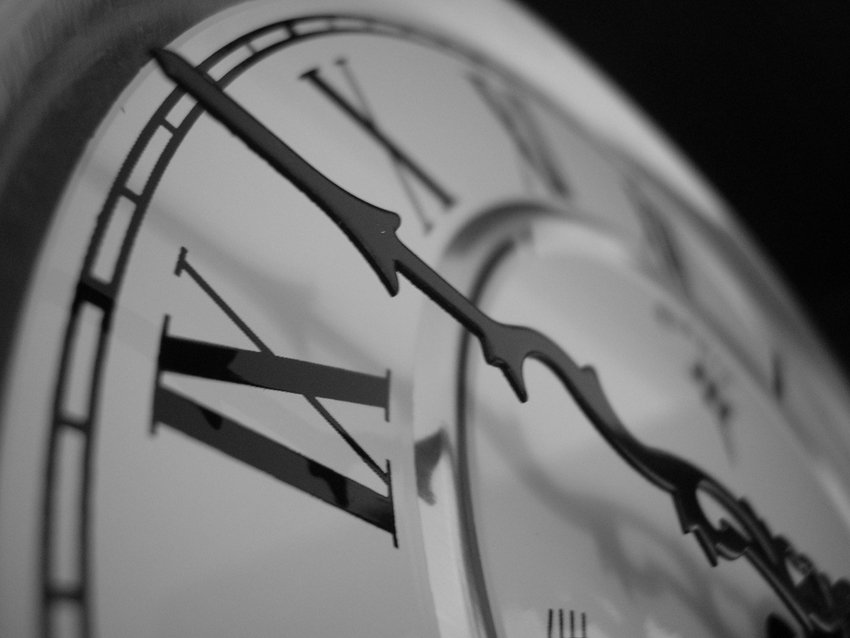 In making the announcement, the agency noted its employees will continue to work their regular hours but this shorter public window will allow them to complete face-to-face interviews and process claims work without incurring the cost of overtime.

In August of 2011 the Social Security Administration took a similar step and reduced public access by 30 minutes per day in order to minimize overtime and reduce administrative expenses. In May of this year Social Security Commissioner Michael Astrue announced that tight budgets would force him to cut between 2,500 and 3,000 employees this year, and another 2,000 or more in fiscal 2013. The Commissioner testified before Congress that this would mean that the SSA would be forced to close its offices even earlier next year. Astrue said that such deep staffing cuts could impact the SSA’s ability to reduce its claims backlog, a problem that has been trouble for the agency (and for desperate claimants) for years.

The Social Security Administration also announced that prior to the recent cuts its local field offices were serving approximately 180,000 people per day. The result of the recent closures will be a rather dramatic drop in traffic. In fact, the agency estimates that its offices will see around 40,000 less visitors per day in 2013.

The agency is hoping to minimize the impact of the closures on citizens by shifting more questions online. The SSA says that most Social Security services do not require a visit to a local field office. The vast majority of important services, including applying for disability benefits and signing up for direct deposit, can be done online at www.socialsecurity.gov or by calling 800-772-1213.

If you think you may be entitled to Social Security Disability benefits and have questions, call The Law Offices of John Nicholson at 1-800-596-1533 for a free consultation today.