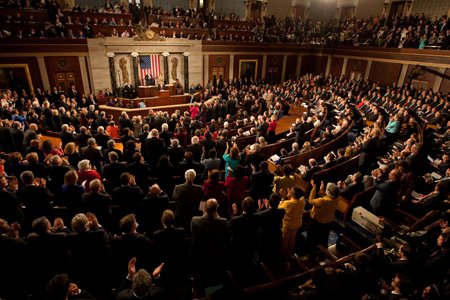 Senate Committee Reveals Trouble with the Quality of ALJ Decisions

A recent article in the Washington Times discussed the increasing stress that the Social Security Disability system is operating under and how that stress has led to troubling problems affecting millions of Americans.

Investigators working for a Senate subcommittee examined hundreds of cases in which disability benefits were approved and found that those making the decisions frequently ignored warning signs such as incomplete or inconsistent information. Senators have said this review demonstrates the need for an overhaul of the existing system. One Senator said that the decisions from some administrative law judges (ALJs) were so bad that the final verdict seemed almost entirely arbitrary.

Though the first phase of this investigation involved looking over applications that were approved but should not have been, the Senate committee says it will next turn its attention to those cases that were denied and may have been denied wrongfully. Those in charge say they worry that they will discover the system is not helping many of the people it was designed to protect.

For its part, the Social Security Administration says it has work to do to fix problems in the system. However, they claim that outlier decisions occur far less often than they used to and the decisions of many ALJs are affirmed with much more regularity then ever before.

That may sound good, but problems still abound. The massive report showcased one ALJ from Oklahoma who has issued more than 1,000 decisions each year since 2006. Judge W. Howard O’Bryan Jr. peaked in 2008 with 1,846 decisions and regularly approved 90 percent or more of the claims. This compares to an average ALJ approval rate of about 60 percent. The investigation revealed that his decisions were notable only for their “poor quality” and how Judge O’Bryan often regurgitated the same boilerplate language in each case decision.

One case that apparently prompted the investigation, involved a man living as an adult “baby,” meaning he slept in an adult-sized crib and wore diapers. The man was collecting disability benefits despite having demonstrated carpentry skills and his ability to work with a reality TV show and a website for other adult “babies.”

The case of the adult “baby” highlighted another problem according to the Senate subcommittee and that is how out of date the list of jobs given to ALJs are. The list has not been updated since the 1970s and excludes many computer-related jobs that some people (possibly other adult “babies”) with disabilities might be able to perform.

If you think you may be entitled to Social Security Disability benefits and have questions, call The Law Offices of John T. Nicholson at 1-800-596-1533 for a free consultation today.