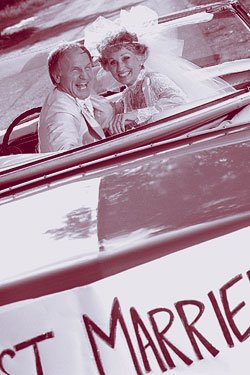 In order to qualify for spouse’s benifits, the Social Security Administration requires that the spouse and the worker must have been legally married. That is, the marriage must be legally recognized by the state in which the marriage was entered into. Thus, if you have been residing in a state that recognizes your marriage as common law marriage (most states such as Ohio do not) then you will be considered legally married for purposes of recieving a deceased spouse’s Social Security benefits.

The only way that one can draw widower’s benefits without being legally married is if ALL of the following conditions are met, meeting Social Security’s “deemed valid marriage” provision.

– There was a marriage ceremony. Married social security

– The claimant married the working in good faith. In other words, the claimant thought the marriage to be valid.

– No other person is entitled on the worker’s earnings record as a legal spouse.

– There was a legal impediment or a defect with respect to the marriage ceremony.

This exception is implicated in situations where the worker was already married at the time he or she married the claimant.