Can I draw early social security retirement and disability at the same time? 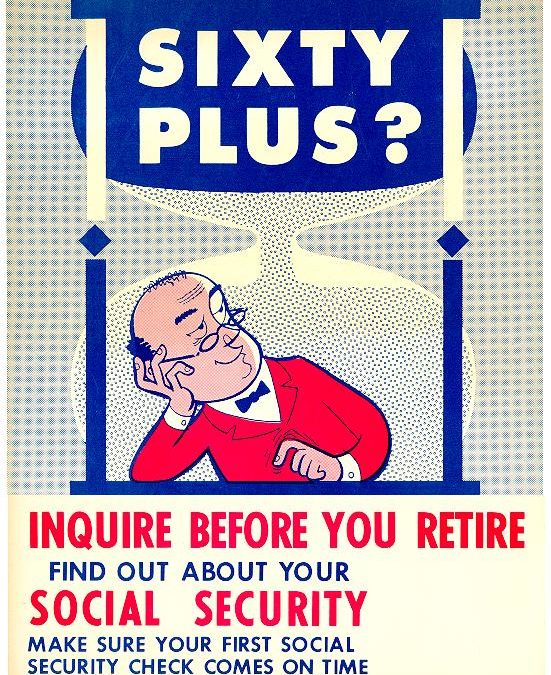 Lately, a number of my clients have asked me whether they can receive early retirement benefits from Social Security and, at the same time, also receive Social Security Disability Insurance (“SSDI”) benefits. Believe it or not, the answer is “yes” in many cases.  Suppose that Susan B. Anthony, who is currently 62 years old and lives in Troy, Ohio, worked for 30 years at the Spacely Sprockets factory in Wilmington. She has leukemia, and as a result of her condition, she had to stop working on June 1, 2010. At that time, she did not apply for SSDI benefits. Now that she has reached age 62, she would like to begin drawing early retirement benefits from Social Security. She also wants to apply for SSDI benefits.