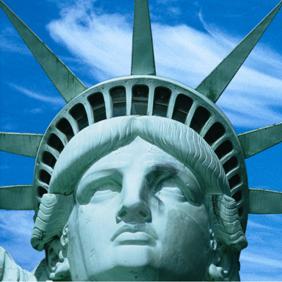 There are certain situations in which noncitizens may be eligible for SSI benefits. As a noncitizen, you must meet one of the following requirements:

It is also important to note that even if you have at least 40 total work credits (equal to 10 full years of work), you may not be immediately eligible to receive benefits if you entered the U.S. on or after August 22, 1996. In that case, you may not be eligible to receive SSI benefits until you have been lawfully admitted for permanent residence in the U.S. for a total of five years.

There are some other situations where noncitizens may be eligible for SSI payments as well. This includes active duty members of the U.S. armed forces, members of federally recognized Indian tribes, and certain noncitizens who have been admitted to the U.S. as refugees or victims of severe human trafficking.

If you think you may be entitled to Social Security Disability benefits and have questions, call The Law offices of John T. Nicholson at 1-800-596-1533 for a free consultation today.